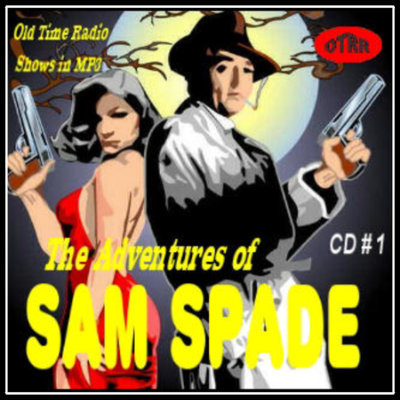 The Adventures of Sam Spade 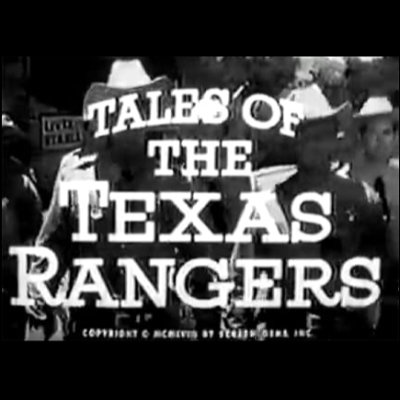 Tales of the Texas Rangers - All Episodes

This show was one of the more successful radio shows of the early 1950's, airing for 3 years. Directed by Stacey Keach, Sr., TALES OF THE TEXAS RANGERS broadcast coast-to-coast every Sunday on NBC. Don't mistake this series for a Western. It's a modern (1950's) police drama featuring the oldest and most respected law enforcement body in North America. "Tales" related true cases from the police files and is sometimes considered a forerunner of today's TV series starring Chuck Norris. Joel McCrea stared as Texas Ranger Jace Pierson, the main character of this series. 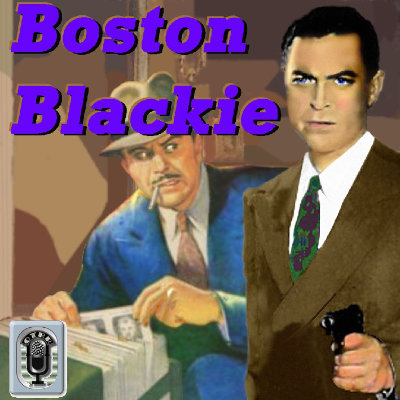 Boston Blackie is a fictional character created by author Jack Boyle (October 19, 1881 – October 1928). Blackie, a jewel thief and safecracker in Boyle's stories, became a detective in adaptations for films, radio and television—an "enemy to those who make him an enemy, friend to those who have no friend."

Fill out my online form.